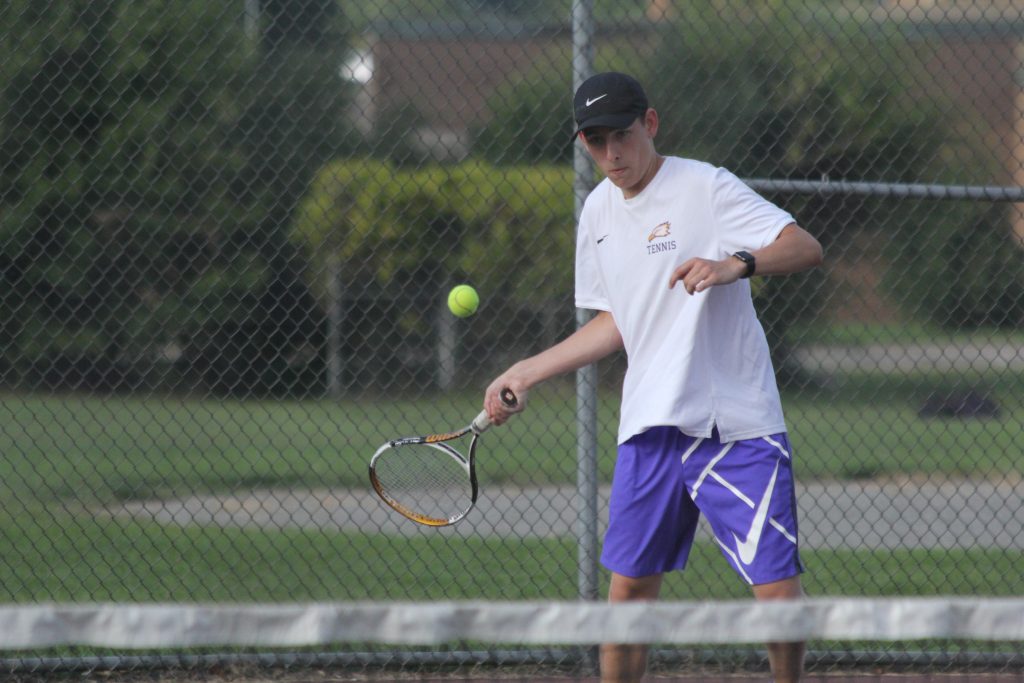 The PCA Co-Ed Tennis team got back to their winning ways with a 6-2 home victory against rival Monroe St. Mary Catholic Central.
The win at the PARC (Central Middle School) was their first home triumph and gave the Eagles their third dual match win. PCA sits at 3-1-1 on the season.
Matt Pierce at #1 Singles got the Eagles started with a straight sets victory over his SMCC opponent. #3 Singles, Daniel Krivacs got his big forehand working early and cruised to an easy win. Rachel Costello, #2 Singles dropped the first set of her match, but rallied to win in three sets – 10-7 in the super tie-break.
The newly formed #2 Doubles team of Gloria Ravuri and Chris Bilko were perfect – winning 6-0, 6-0 to give the Academy enough points to earn the W.
The #1 Doubles team of Quinn McLaren and Stephen Miera dropped a tight 3-6, 3-6 match to their Kestrel opponents.
Singles player Justin Parks was unable to play due to illness.
In exhibition matches – Caleb Cameron won in three tough sets, Tim Perumalla won his singles match, 6-2 and Evan Fischer and Rebecca Nokku fell short in their doubles match.
PCA’s next match will be on Monday against Allen Park on the road and on Tuesday vs. Top 10 ranked Notre Dame Prep – that match will be up I-75 in Pontiac. 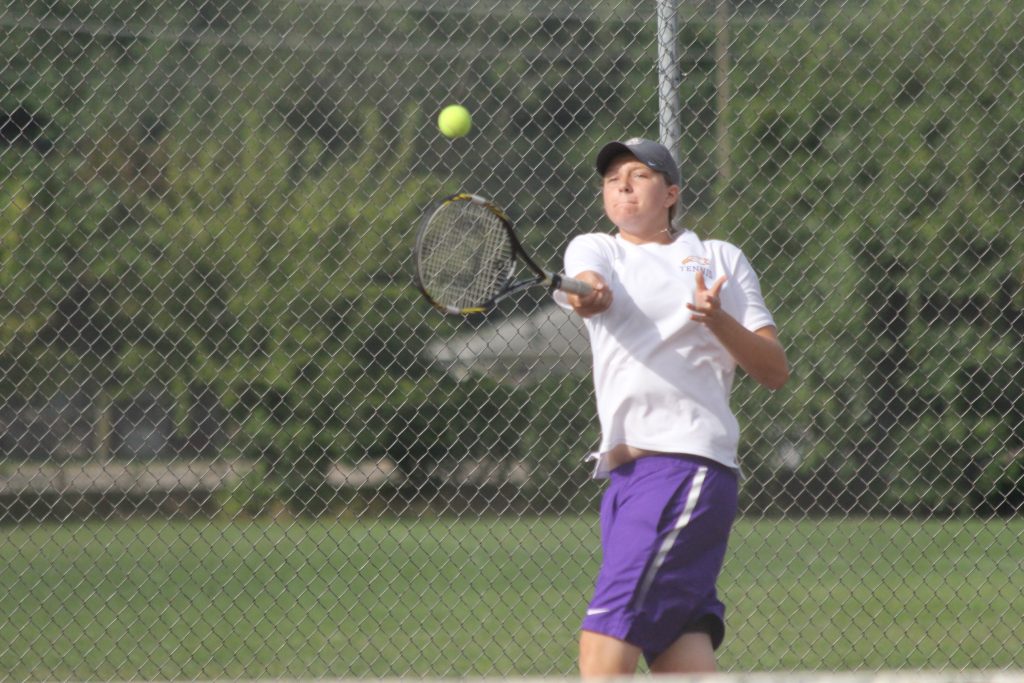