In the first home match of the season, the Purple and Gold earned the 5-0 decision. SMCC has a seven-man roster, s 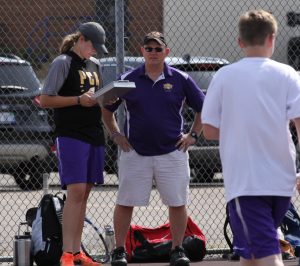 Earning the singles wins were Justin Parks at #1, Rachel Costello at #2 and Daniel Krivacs at #3.

The Eagles got solid play from #1 doubles, Chris Bilko and Gloria Ravuri and #2 doubles, Tim Perumalla and Evan Fischer. 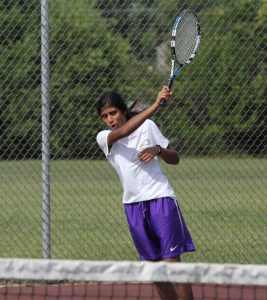 The Eagles are back in action on Friday September 6 at Monroe High School. Match time is 4:30pm. 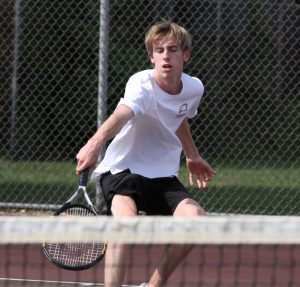 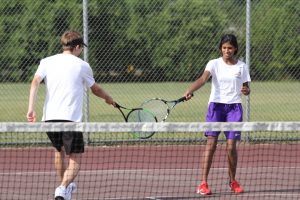 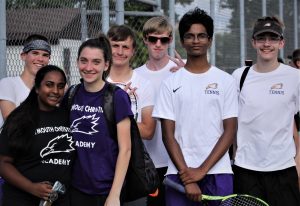