MONROE, MI (September 6, 2019) – The PCA Co-Ed Tennis Team went on the road to face the Division I Monroe Spartans on Friday and got solid performances from the entire team as the Eagles earned a 5-0 victory. Monroe is struggling to find athletes to play tennis and fielded only seven players. 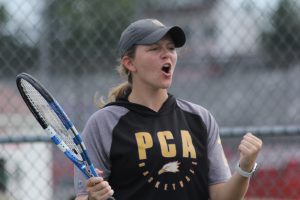 Other PCA players who participated in exhibition matches were Anna Brown and Aidan Hing who played in singles matches, their first of the year and Isaac Demko and Rebecca Nokku who lost a close match in doubles and Stosh Zasdany and Vinnie Lewan who won their doubles match. 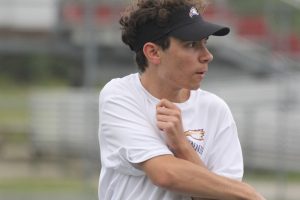 Next up for the Purple and Gold will be a match against Monroe St. Mary Catholic Central on Tuesday. The showdown with the Kestrels will begin at 4:30. It will be a rematch between the two teams as they played on August 27 in Plymouth with the Eagles earning a 5-0 win. 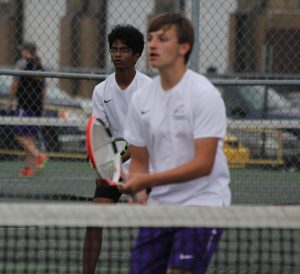 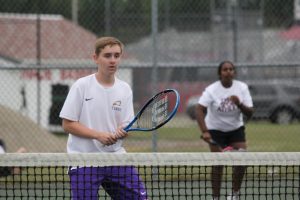 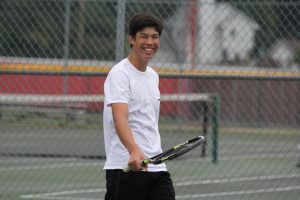