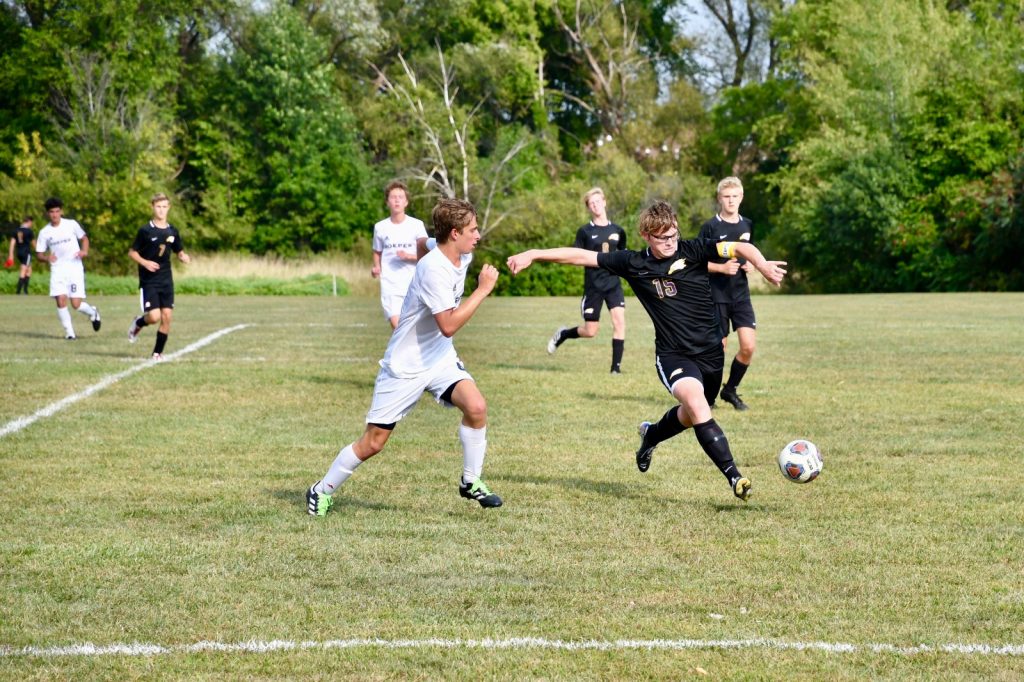 The MHSAA met yesterday to finalize the District Brackets for the 2019 playoffs. This year is the first year that district hosts did not have to set up a random draw to determine the matchups for the opening round of the MHSAA playoffs. Instead, the MHSAA used a algorithm called MPR (Michigan Power Rankings). MPR is calculated using wins, losses and ties for games played between teams entered into the MHSAA tournament. Scores of games, margin of victory and location of games are not included in the MPR formula. The final MPR number is 25% of the team’s winning percentage, plus 50% of its opponent’s winning percentage, plus 25% of its opponent’s opponent’s winning percentage. The MPR only determines the top two seeds of each bracket. Everyone else is assigned alphabetically to a specific slots based on the amount of teams in that bracket. 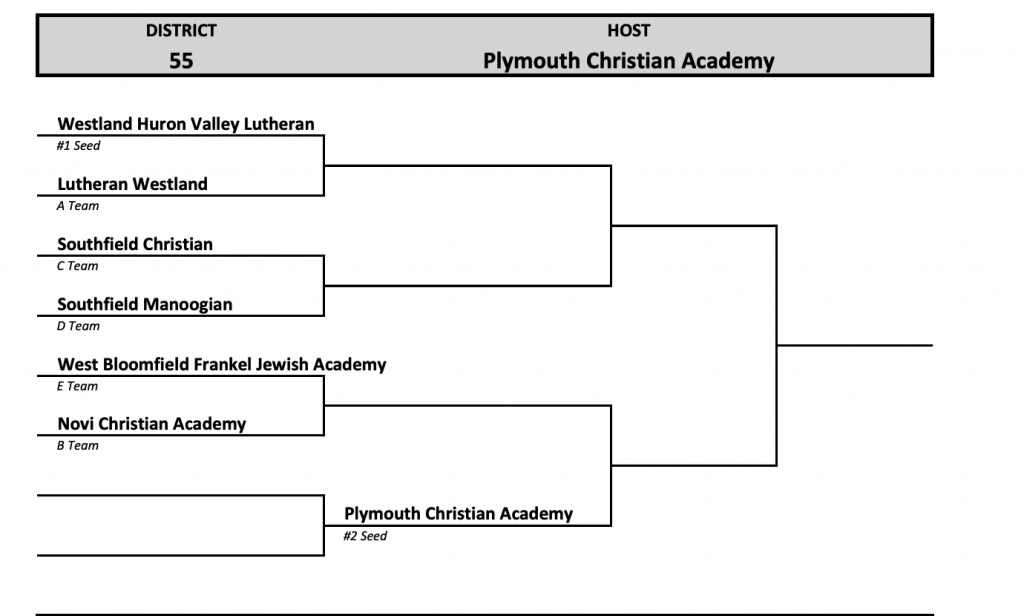 Plymouth Christian currently has a 0.536 MPR ranking which locked in the number 2 seed in their bracket. They will face the winner of Novi Christian and Frankel Jewish Academy (game taking place on 10/10 at Frankel Jewish) on Wednesday, Oct. 16th at 4:30 pm. More Details on the entire playoffs picture will be put up on our website closer to that date. More information on the entire playoff run can be found at MHSAA.com.