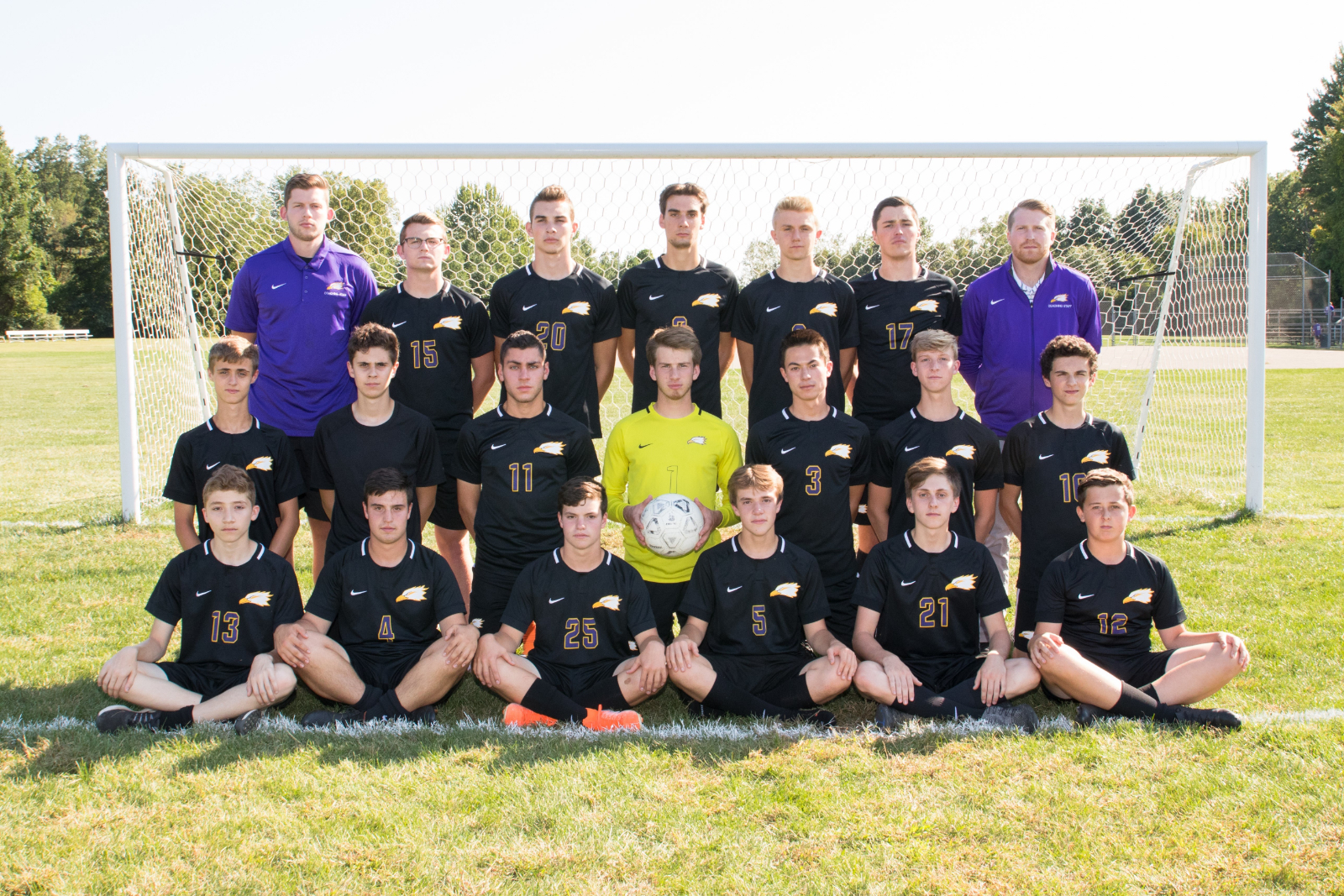 All eyes were on Governor Whitmer’s latest executive order on Tuesday. With hopes that she would open up school gyms and allow for competition for Fall sports to start. No sports updates were mentioned. With players and coaches eager to play, we have scheduled a contest in Toledo, OH where we are allowed to play according to MHSAA guidance and the current Ohio mandates. 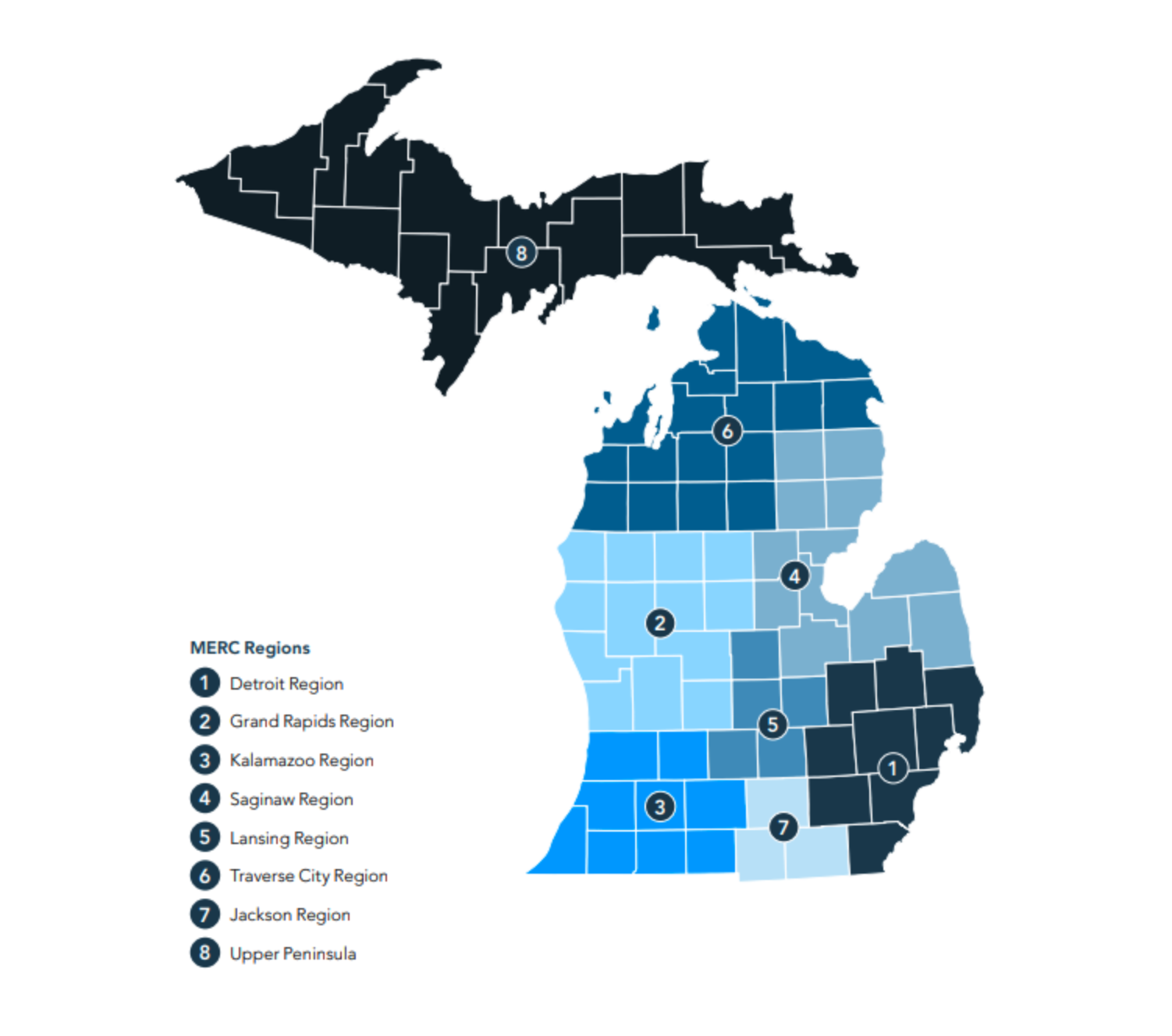 There are still restrictions in place in Ohio such as limiting spectators to 2 per player and only being able to play 1 team every 24 hours…but we can play. In Michigan only Regions 6 and 8 have been approved to compete which has forced schools to flock to those regions and to Ohio to start playing. MHSAA still is waiting on word for the governor on the rest of the state. If we do not hear from her office soon, it is likely that Soccer and Volleyball may need to be put on hold along with Football which was pushed to a “early spring” season.

In a statement to MLive, MHSAA Commissioner Mark Uyl stated, “We also are communicating loud and clear that the clock here is ticking, that right now everybody is limbo, and this is not fair to our kids and our coaches. If the answer is no, we need to know that. We haven’t gotten that answer yet, and because of that, we are going to continue to fight, to push and to advocate for what our kids, our coaches and our schools are telling us to do.”