Gibraltar, MI (September 14, 2020) – After a lengthy layoff, the PCA Tennis team was back in action with a road match-up against the JV squad from Carlson High School. The hometown Marauders got some late match heroics from their #2 singles and #3 doubles spots to eke out a 5-3 win.

Earning the points for 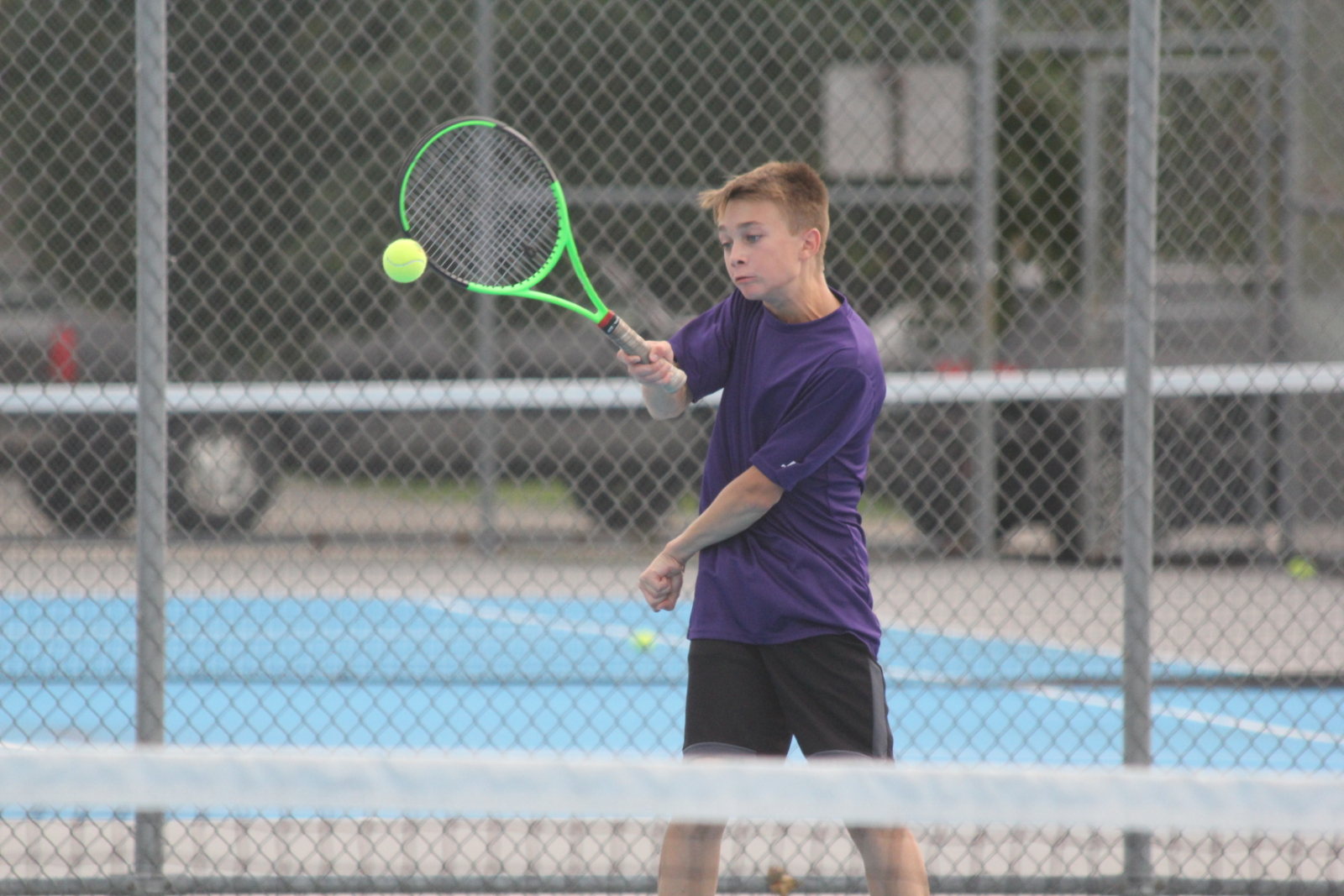 The Eagles competed well in all of the matches and w

ere oh-so-close in the #2 singles, where Tim Perumalla fell in three close sets and at #3 doubles, as the pairing of Isaac Demko and Eshton Krieger lost in two hotly contested sets, 5-7, 5-7.

The Purple and Gold will look to bounce back on Thursday when they will host state tennis power, Ann Arbor Greenhills (JV) at the PARC courts. Matches are set to begin at 4:30. 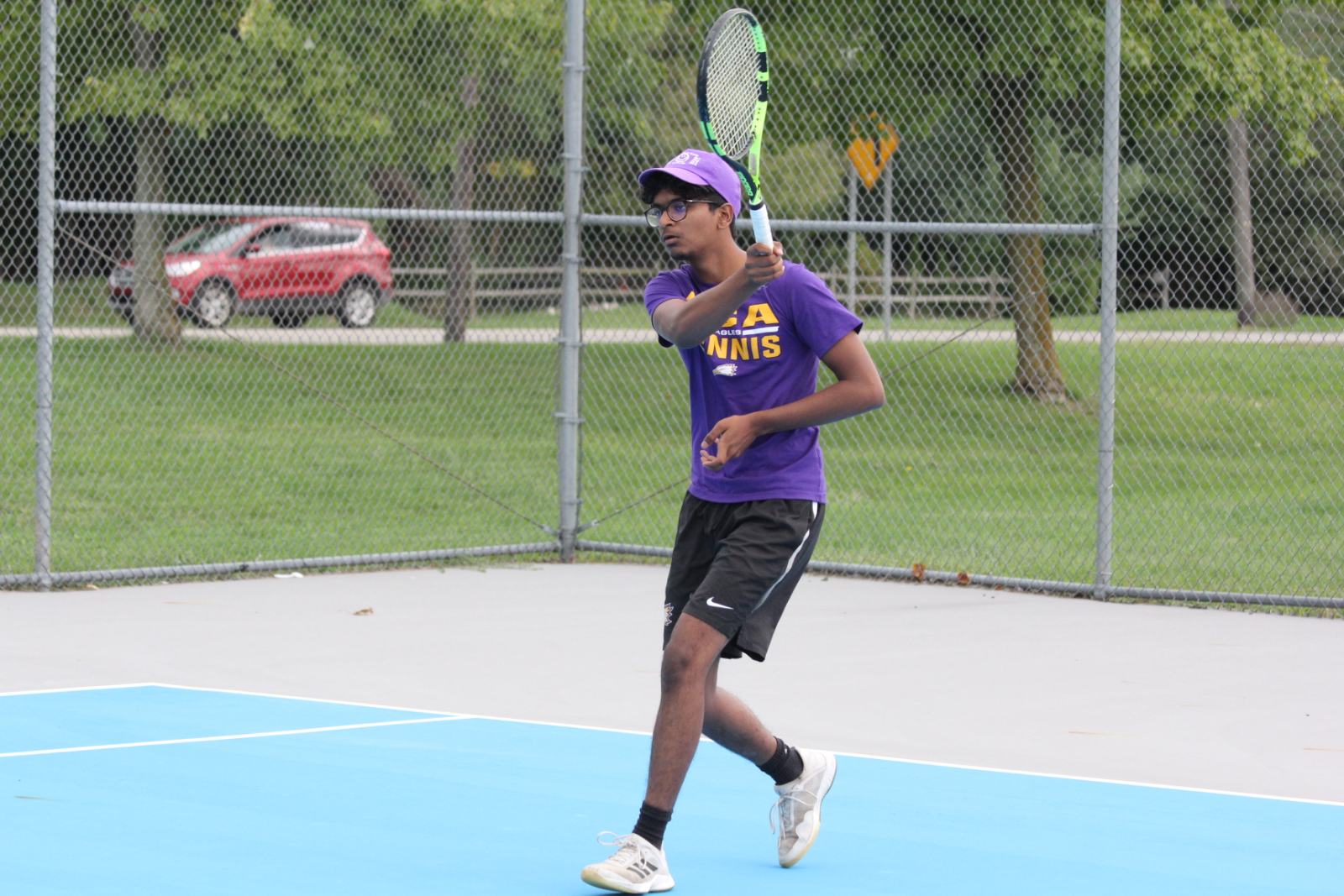 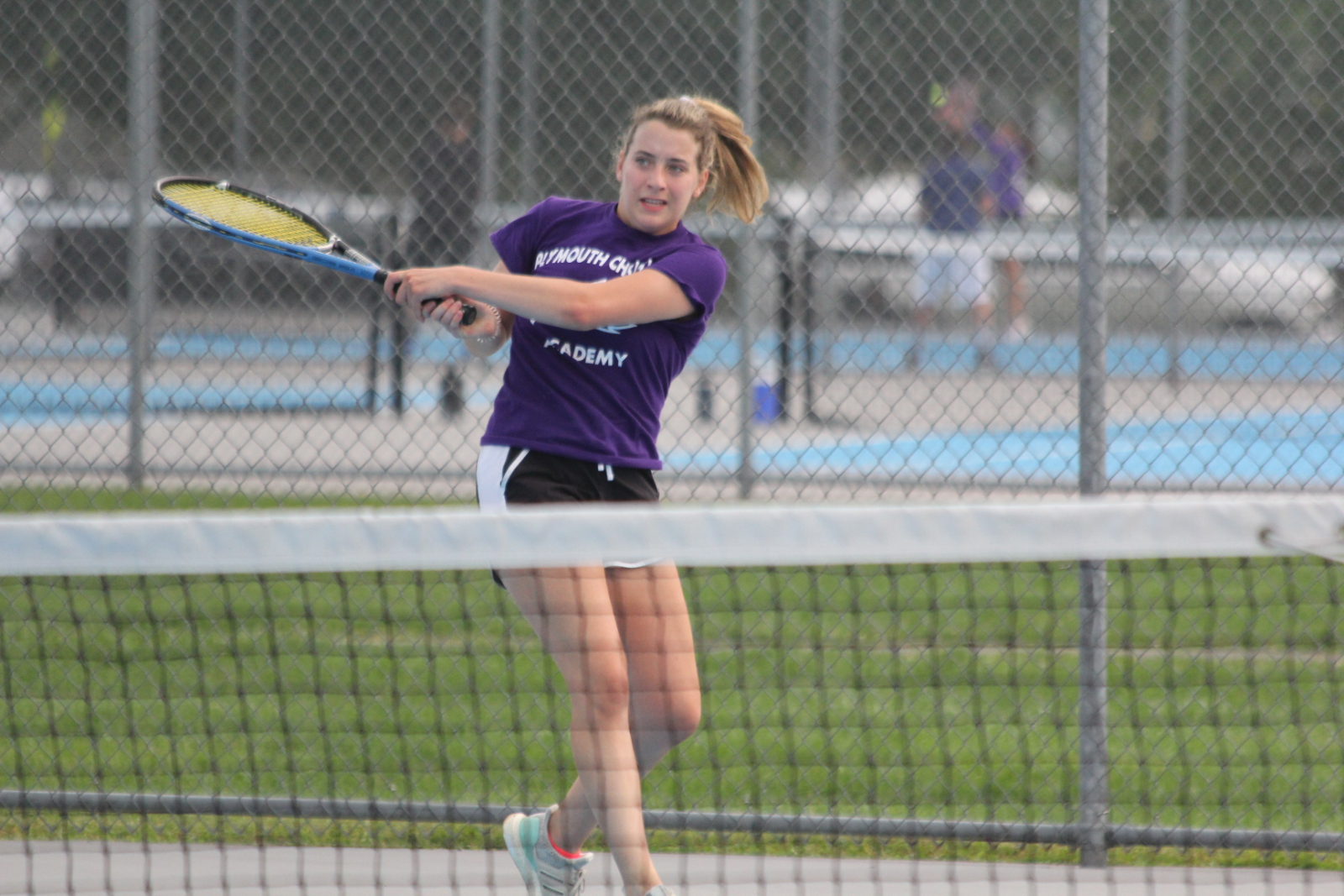