BROWNSTOWN TOWNSHIP, MI (September 29, 2020) – The visiting Eagle tennis team ran into a rebuilding buzz saw as the hometown Warriors swept their way to an 8-0 victory. 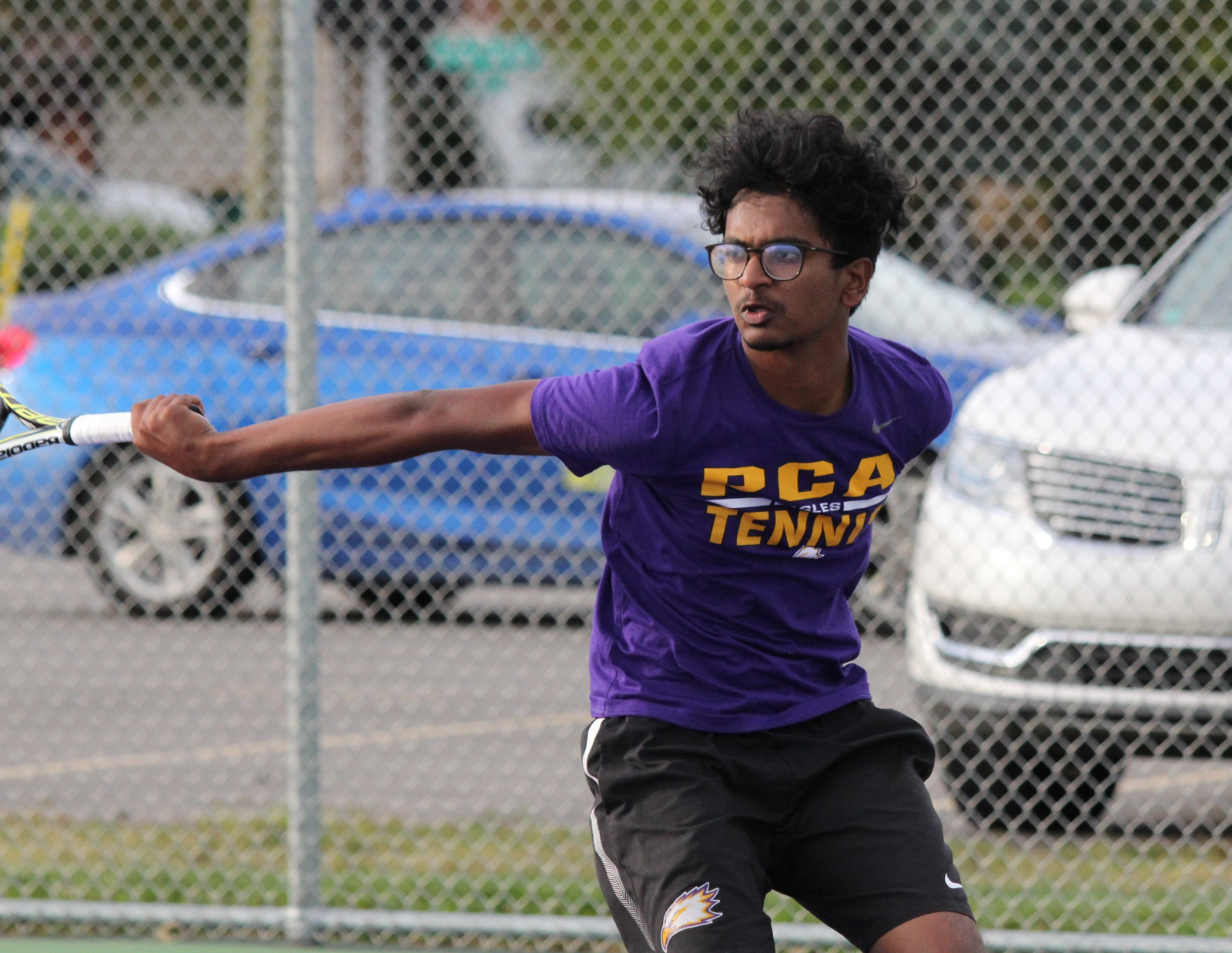 The Purple and Gold netters did not win a set the entire evening, although three of the singles matches were relatively close. 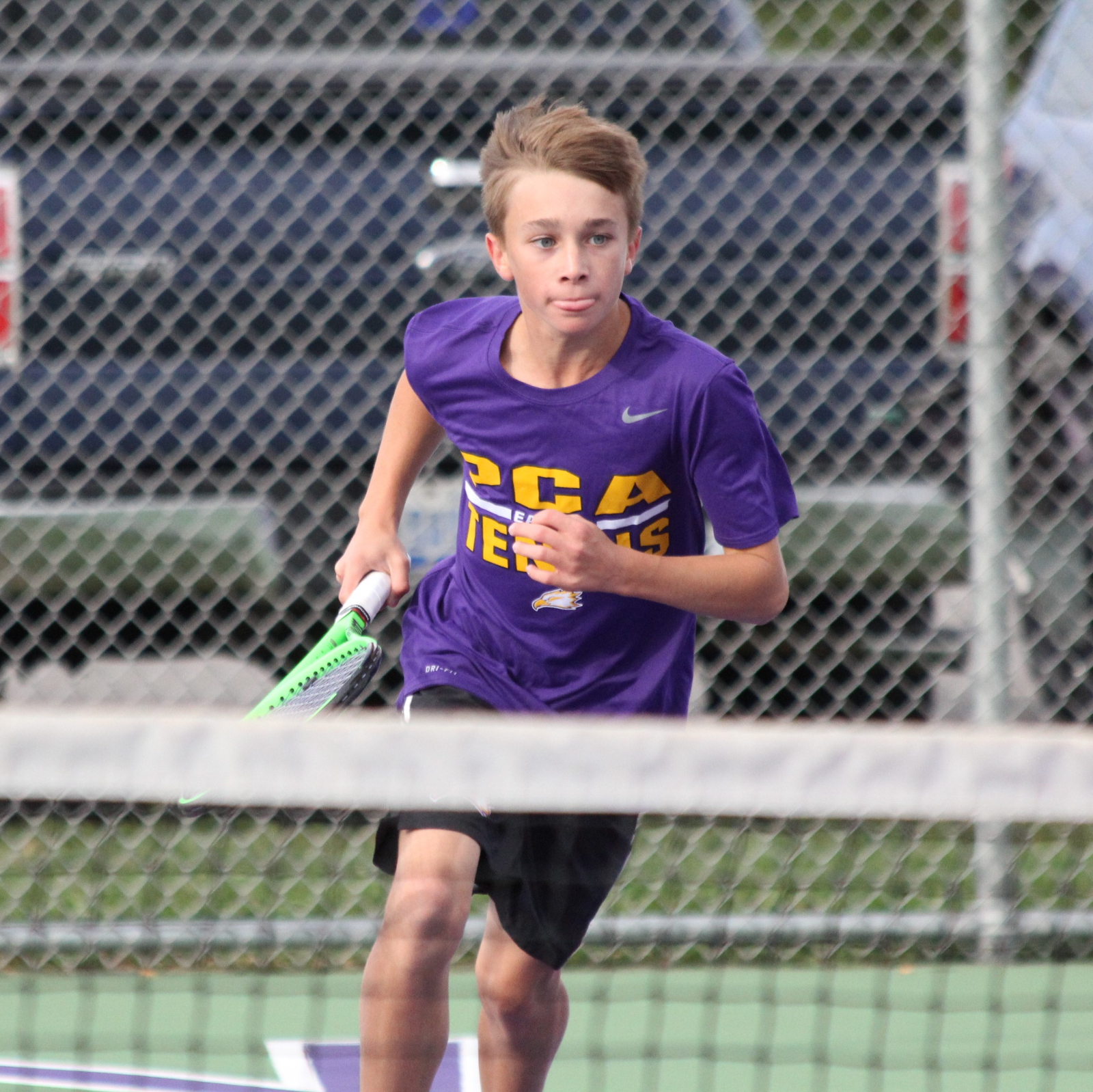 e in her match, with many of the games going to deuce. She ultimately lost in straight sets, 3-6, 3-6.

Tim Perumalla showed a good deal of fight at #2 singles when he staved off two match points in the second set before dropping a 1-6, 5-7 decision.

And Brett Holmes at #3 singles, pushed his opponent to a second set tiebreaker before falling, 2-6, 6-7.

PCA will be in action on Thursday when they will 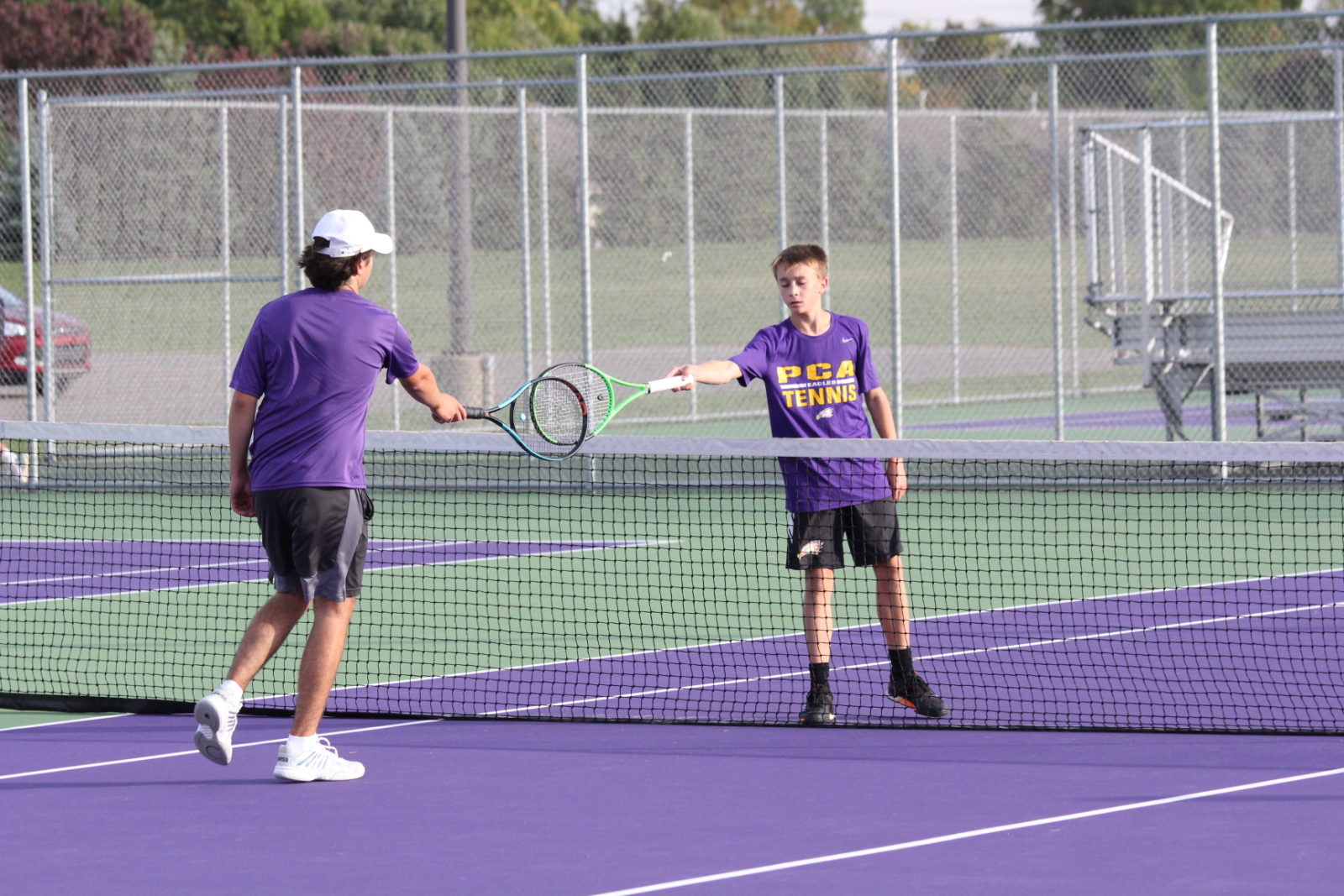