CANTON, MI (October 8, 2020) – You couldn’t fault PCA for looking ahead to Friday night. Even though the current Covid situation has made the “Under the Lights” game less of a spectacle, the players still anticipate “Friday Night Lights”. Only one thing, the Crusaders from Lutheran Northwest were in town for a THURSDAY contest.

“I knew it would be a tough game”, said Senior Left Winger, Jacob Weertz. “Honestly, we were thinking about Friday. The game is a big deal.” 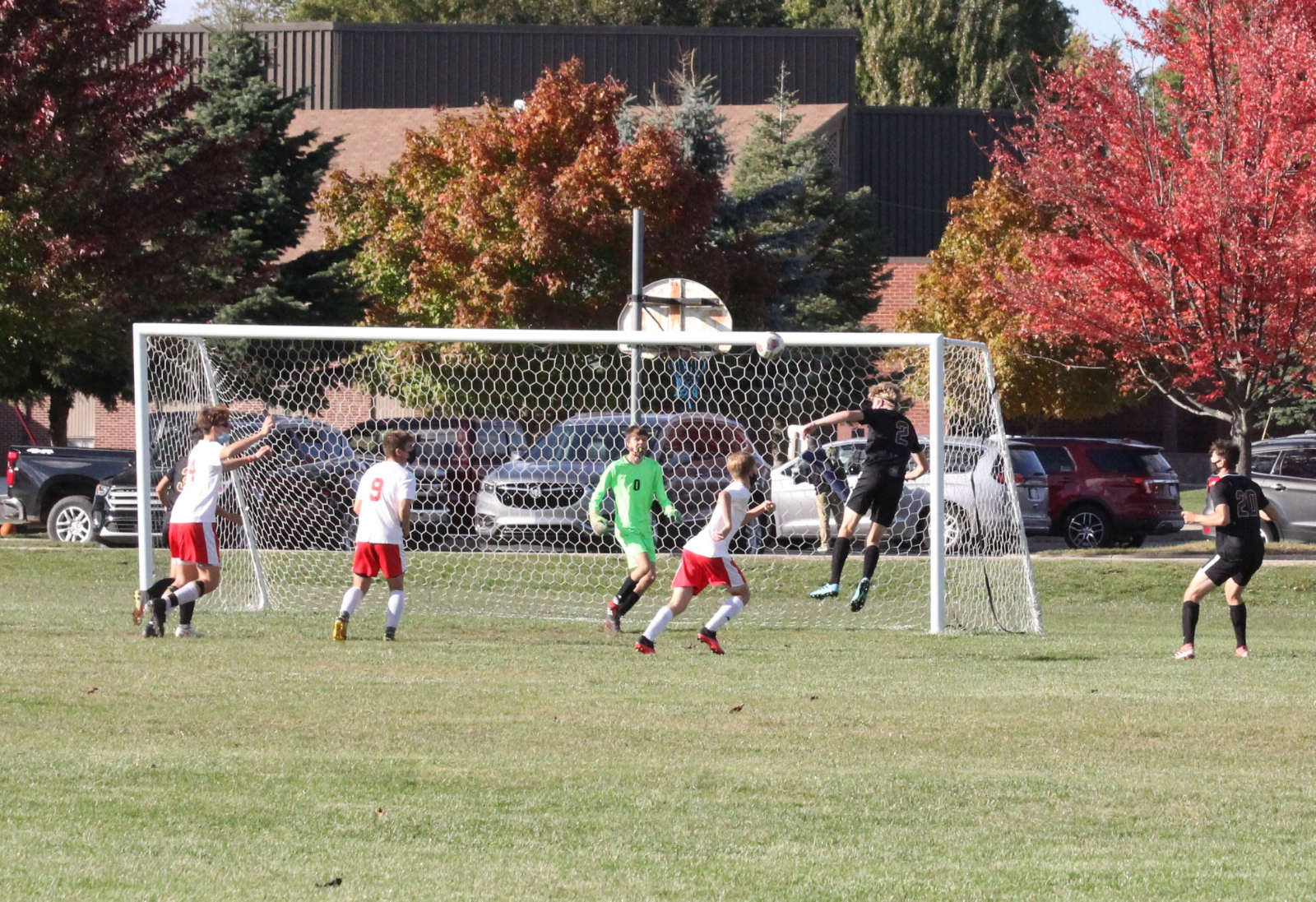 The Eagles started strong. An Evan Schalte header at the four-minute mark off a cross from Bobby Dotson gave the Purple and Gold a 1-0 lead.

Lutheran Northwest pressured the Eagles throughout the first half but didn’t threaten. Goalkeeper Dillon Morby was there to scoop up any shots and controlled the back line.

PCA used their bench in the first half, saving fresh legs for the second 40 minutes and for Friday. 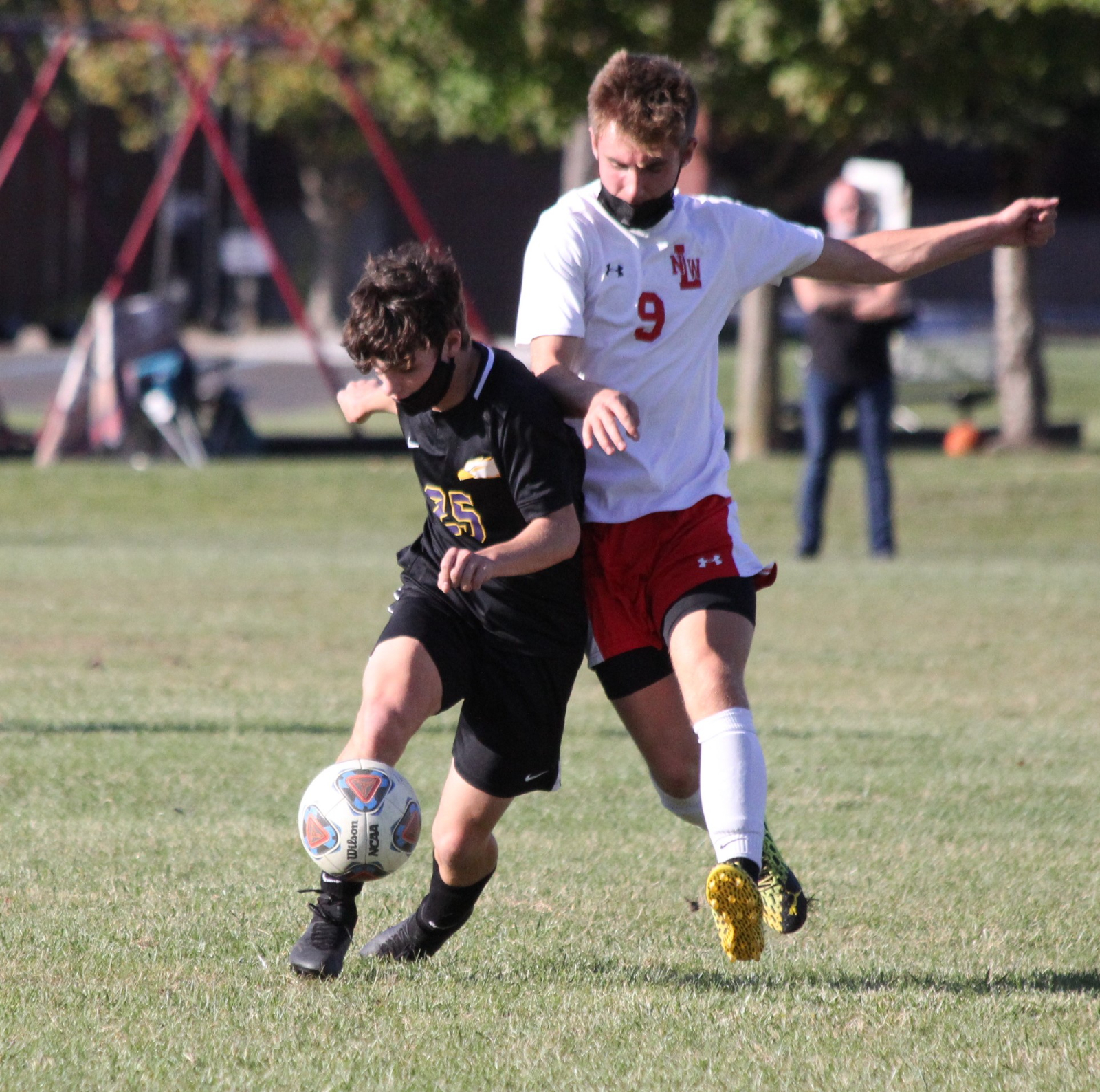 The second half was more to the Eagles liking.

13 minutes in, Bobby Dotson capitalized off an indirect free kick from Nick Scott.

Two minutes later, Scott got one of his own to give the Eagles a 3-0 lead.

PCA challenged better in the second half and sealed the 3-0 victory.

Senior Bobby Dotson was pleased, “It’s good to get a win today. We weren’t at our best, we needed to close better, but it’ always good to get the W”. After the game was over, Dotson’s thoughts were immediately on Friday. “I’m excited for tomorrow. It will be my last “Under the Lights’ game. It will be different, but still emotional – going out with the senior class. I’ve played with these gu 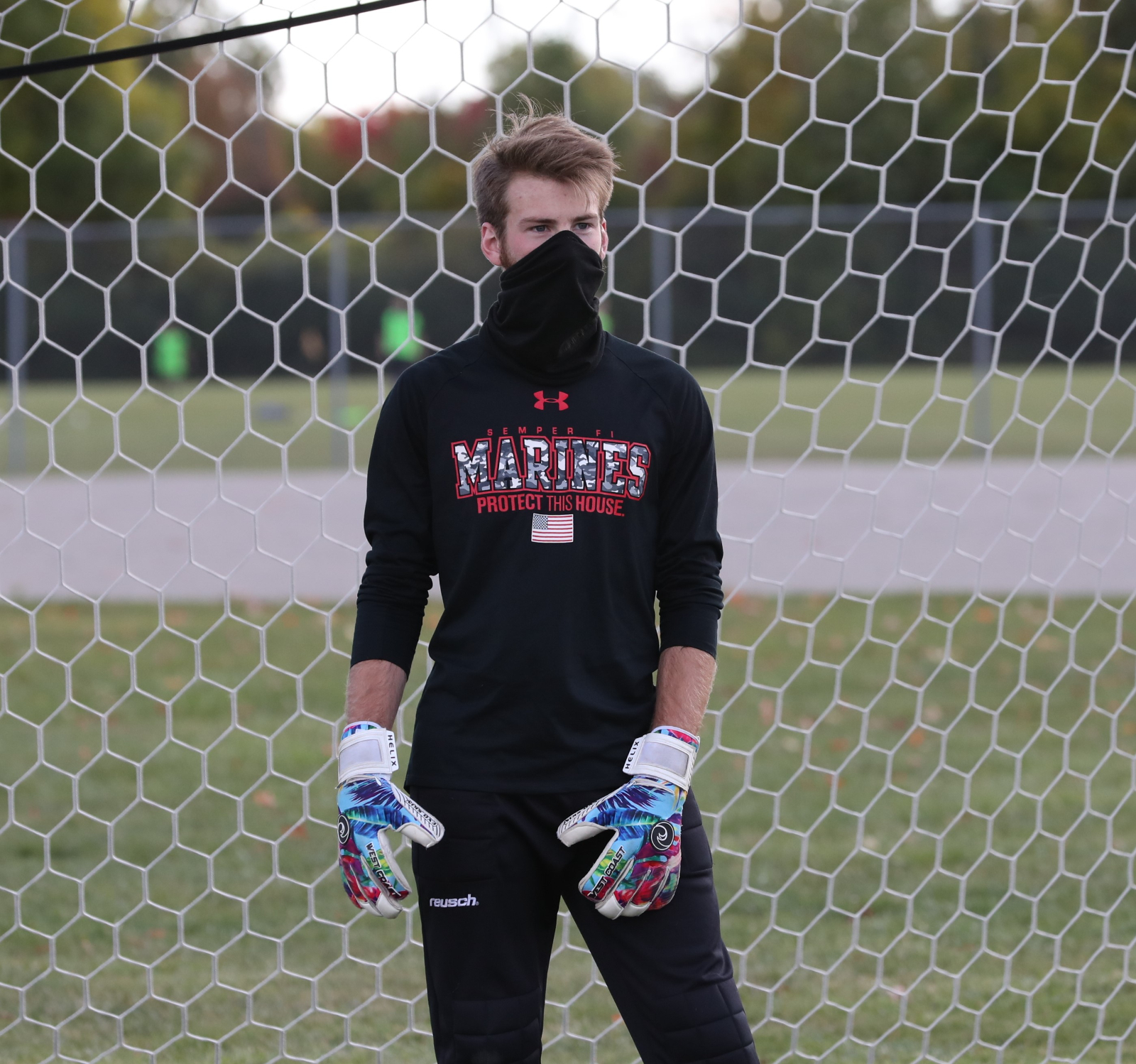 ys for the last four years.”  Weertz agreed, “I don’t want the game to happen, in some ways, because I don’t want it to end.”

The final “Under the Lights” game for the class of 2021 will be played tomorrow at 7:30. Inter City Baptist will be the opponent for the Eagles. PCA topped ICB, 3-1 last Saturday.