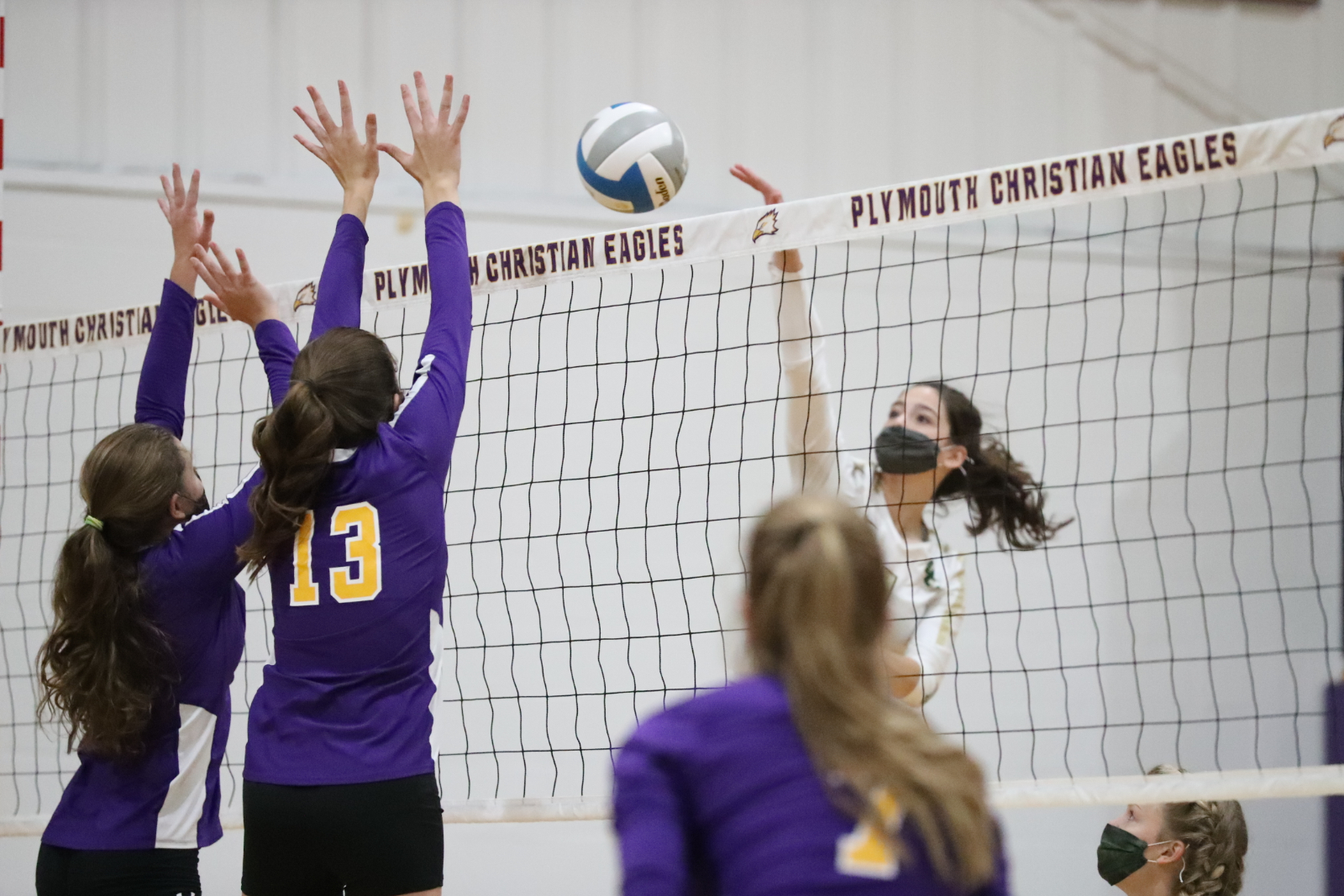 The small but loud Oakland Christian crowd was vocal as they won the first set, 25-17

The second set was going the Lancers’ way, but PCA rallied from 10 down to square the match with a 25-21 win.

Oakland surged ahead in the match by taking a closely contested third set, 25-22.

PCA came back in the fourth and forced a fifth and final set with an eerily similar 25-21 victory.

The final set was all Oakland as they led early and never was threatened. The 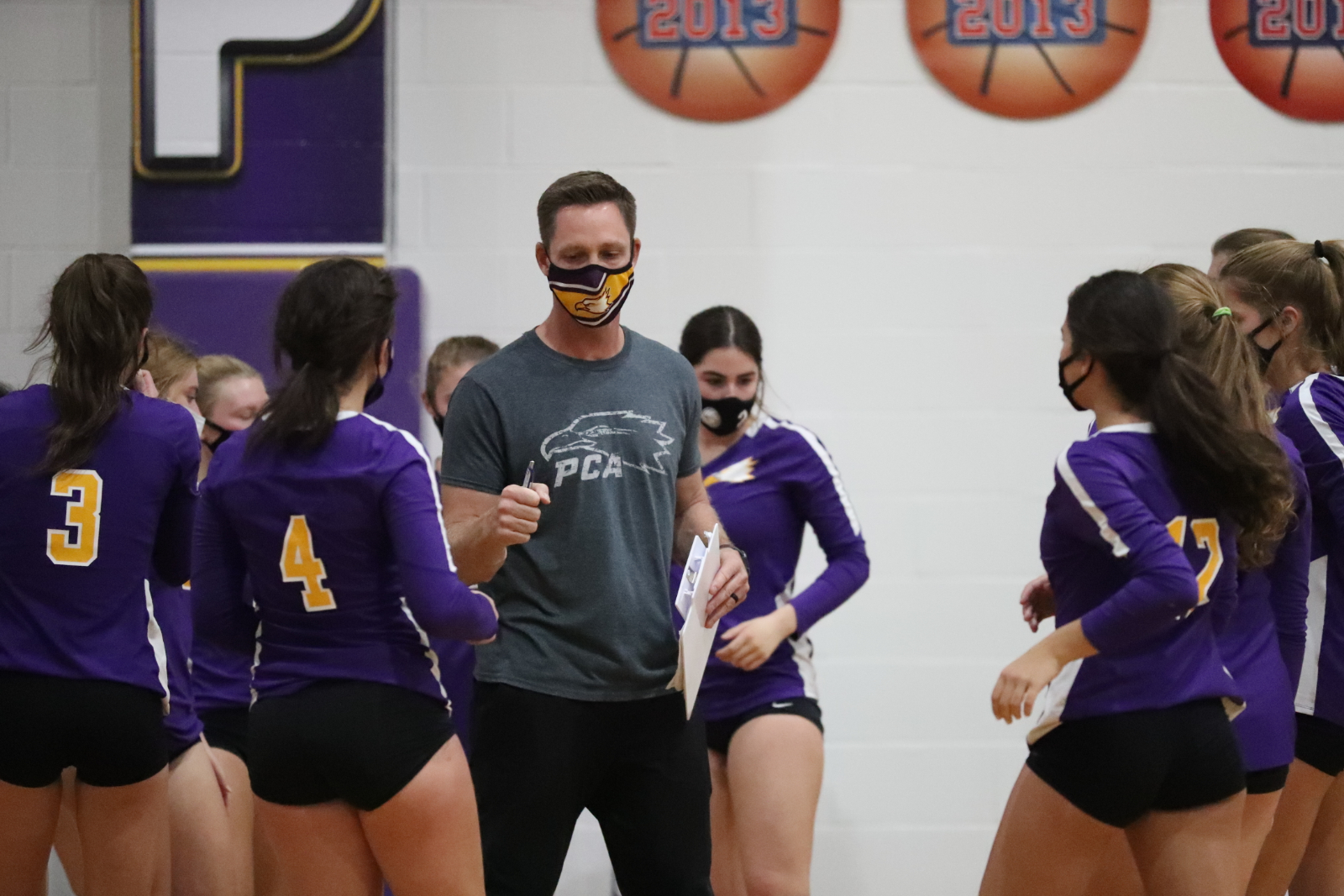 The volleyball team will be back in action on October 20 against Lutheran Northwest. Game time is 6:30 and we will celebrate the Seniors that evening. 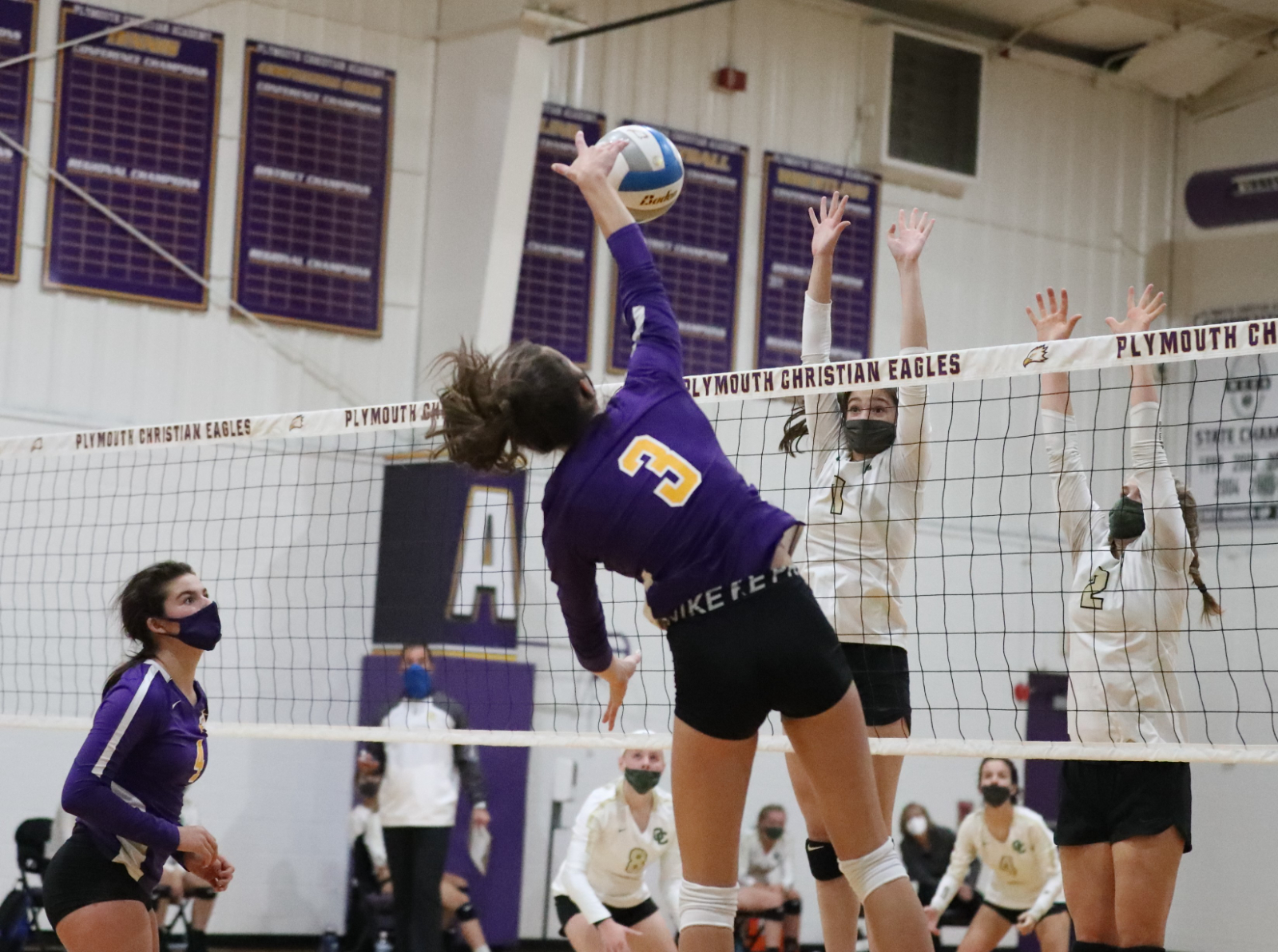 Pre-Regional at Oakland Christian
9:30 am
Oct
24

Pre-Regional at Oakland Christian
9:30 am
Oct
24

Boys Varsity Soccer at Teams to be determined