CANTON, MI (October 15, 2020) – The fall winds began to blow this afternoon, but that didn’t cool off the Eagles as they topped visiting Livonia Clarenceville, 1-0.

The MIAC champions rode the first half blast b 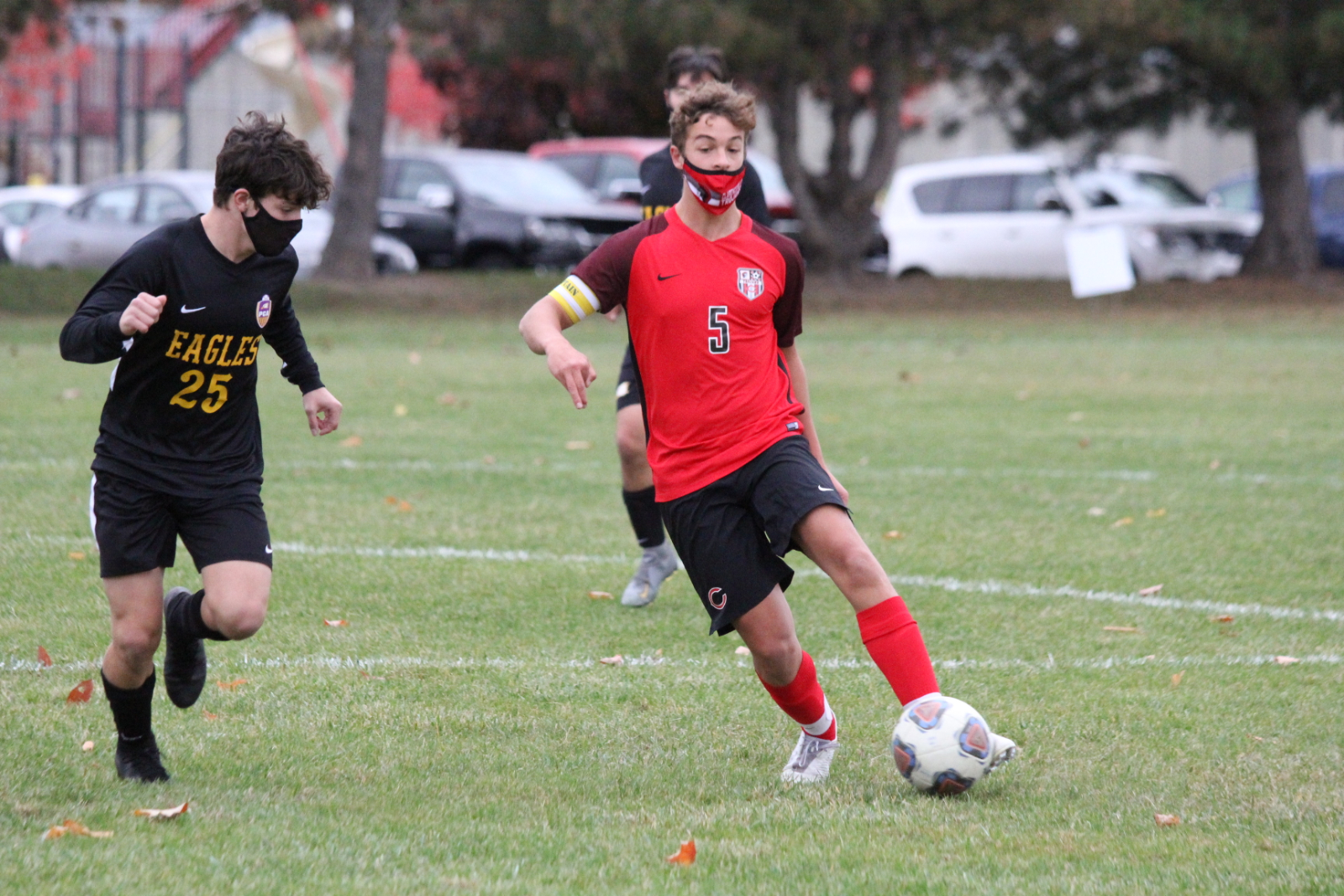 y Senior Jacob Weertz all the way to the end of the contest. The Eagles had chances throughout the game, but could only capitalize once, after 18 minutes had passed in the first.

PCA controlled the pace of the play throughout the game but found the net only once. Weertz had a golden opportunity late in the half, but his shot hit the crossbar.

Goalie Dillon Morby made a sparkling save early in the contest to keep the score at 0-0.

The second half saw no scoring, but Bobby Dotson had a great chance midway through, but could not get a strong shot away. 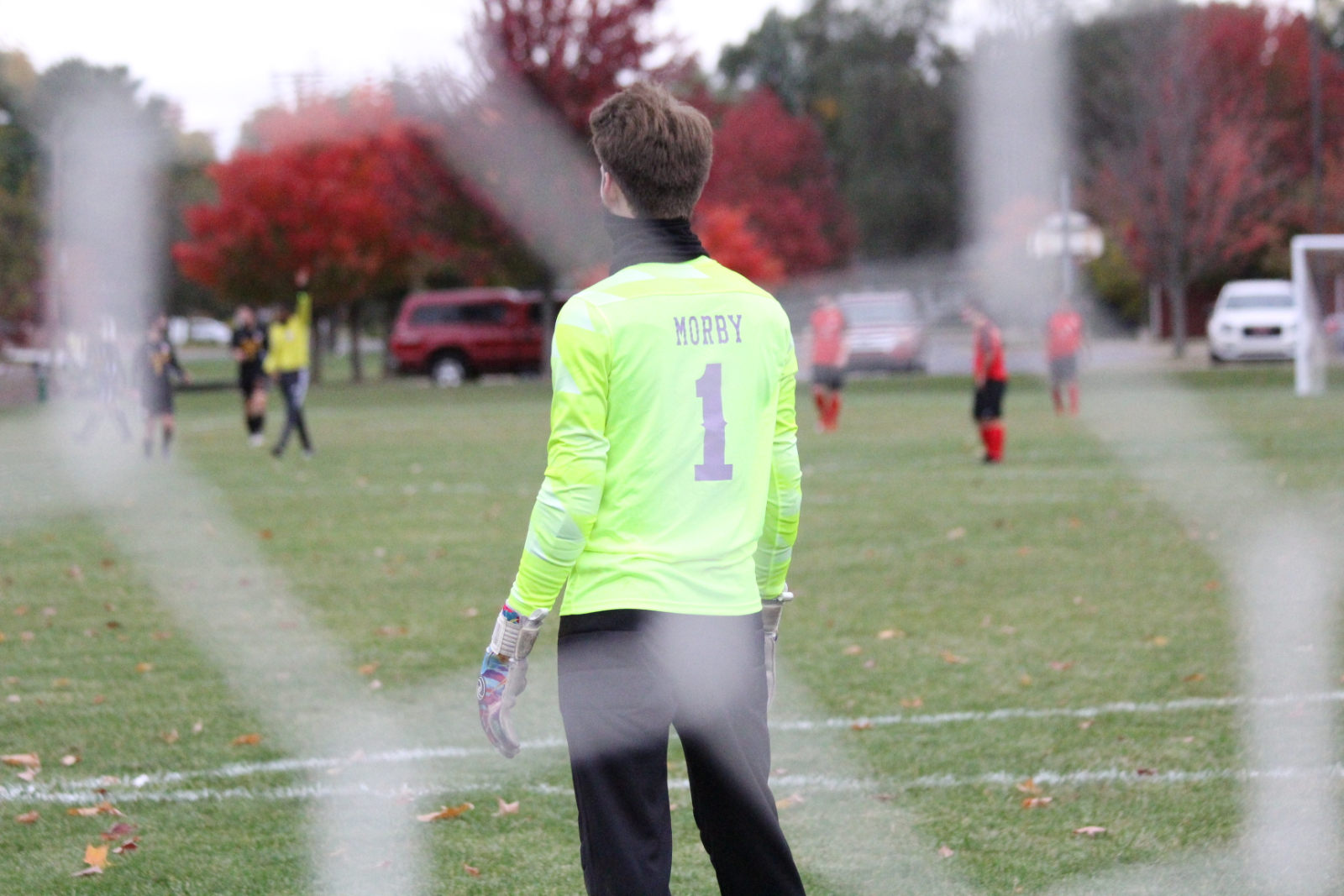 PCA dominated the second half as well – they controlled the ball and tackled wisely.

PCA now enters the MHSAA Tournament Districts and will play at Monroe St. Mary Catholic Central on October 21. Game time is set for 4:30.

Legacy Quad
8:30 am
View All Events