The Eagles never quit – all four sets were very close, and the outcome could have been different if the ball had bounced differently in any of them.

PCA closed out the first set after ha 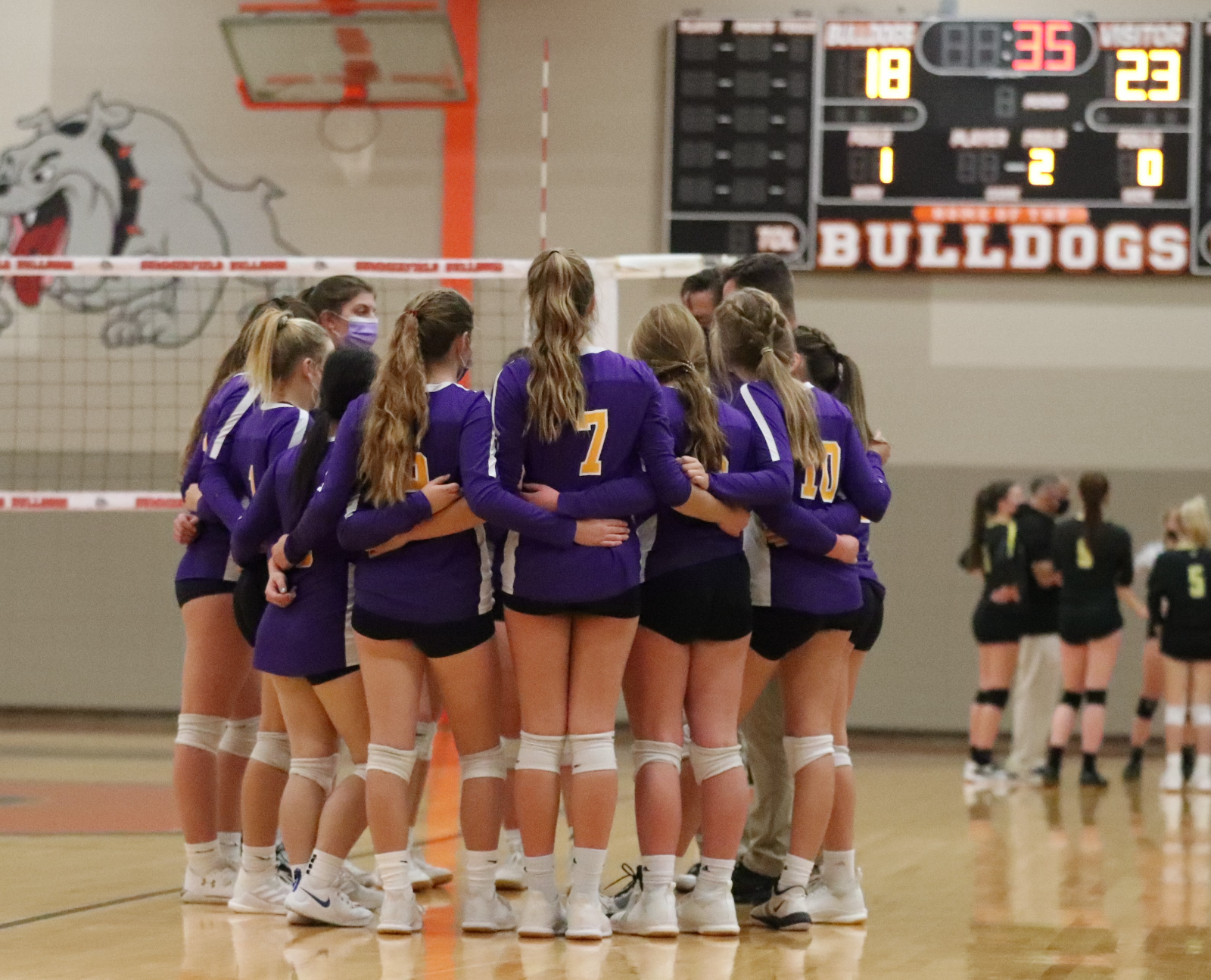 ving four set points and fending off two. The Eagles rallied from a 23-20 deficit to take the lead in the match.

LCS went on a late run to capture the second set. Solid play from Lansing Christian’s Ashley Nordman and Sophomore Madelynn Rottman paved the way for the Pilgrims to take the set, 25-18.

The Eagles got solid play from Hallie Creighton, Saige Yakuber and Lauren Heussner throughout the set.

The third set was close as well. The Pilgrims got clutch serving from Nordman, Annaliese Rottman and Freshman Katelynn Rottman. PCA was playing well up front – Allison Pilat, Lyndsay Weber and Ava McInerney were offensiv 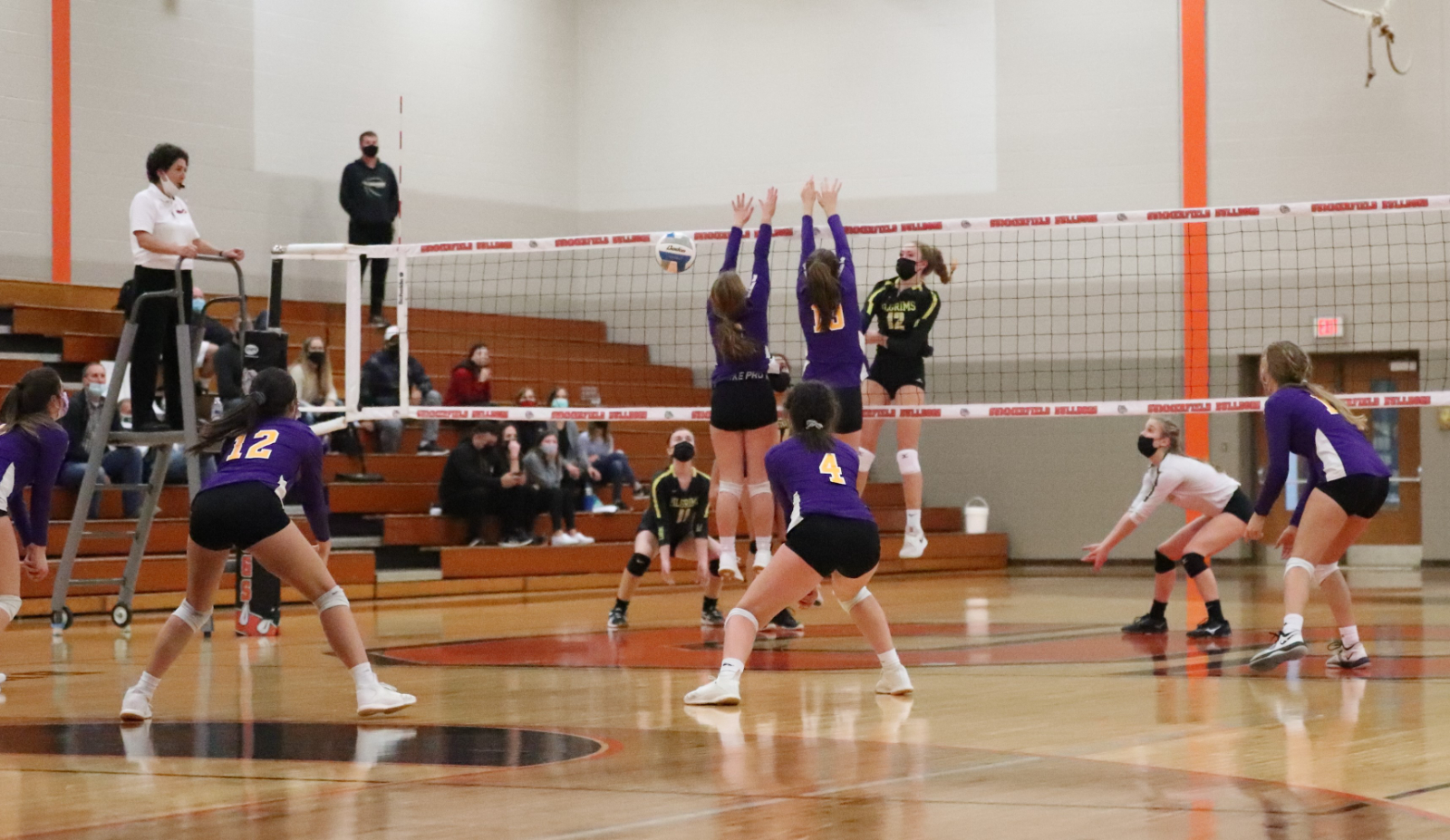 The fourth set was filled with tension. Lansing Christian surged ahead, but PCA fought back to knot the set at 13-13. The Pilgrims took a 19-16 lead, but PCA refused to go quietly. A 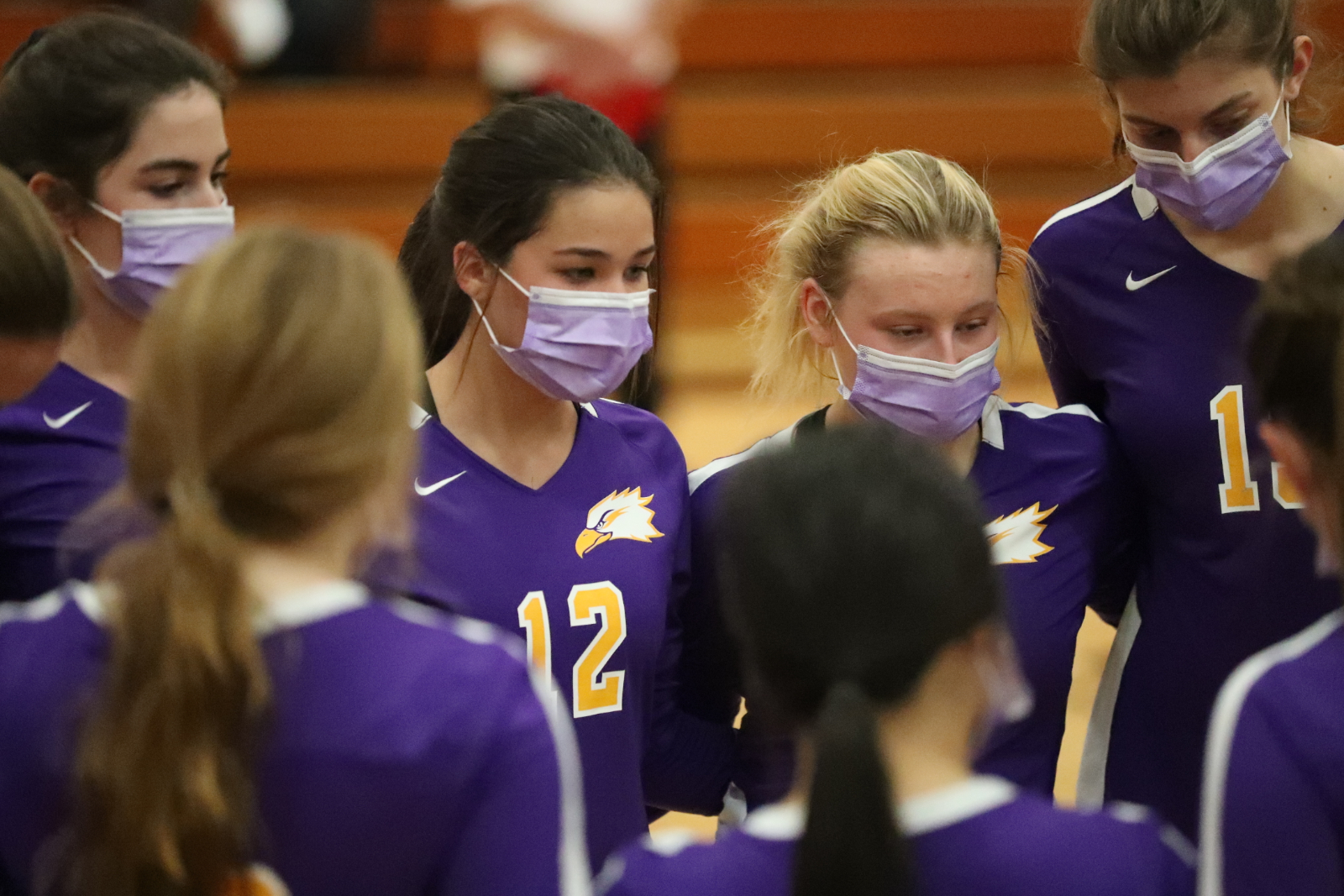 DJ Kellogg timeout gave the Eagles a rest they needed. After battling back, LCS was able to serve it out and take the fourth set, 25-21 and win the match.