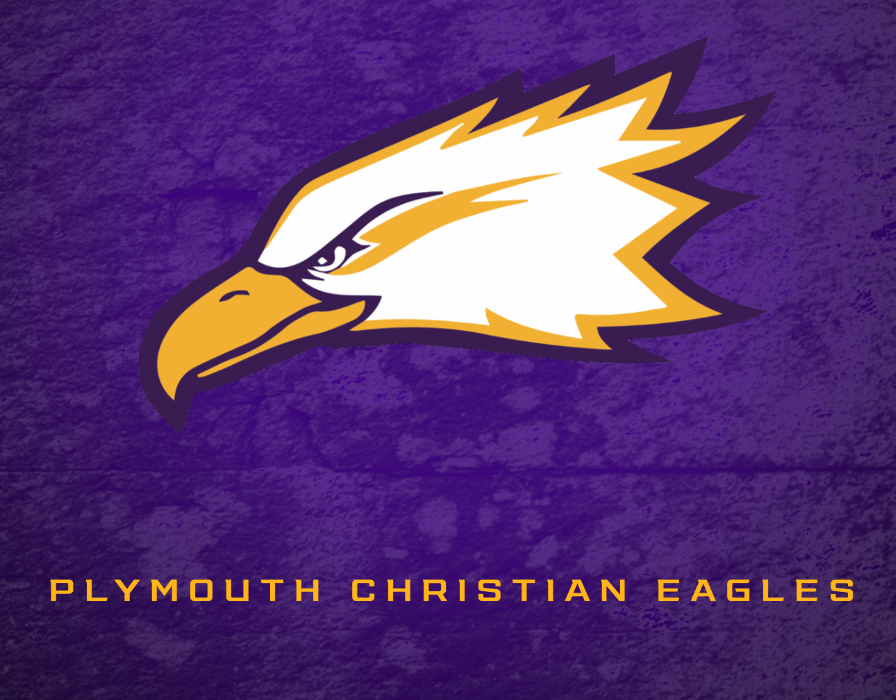 It will be 11 weeks between the last time a PCA athlete stepped on the court for a contest and the next time a PCA athlete steps on the court. The MDHHS announced in a press conference Wednesday that they will once again be extending the pause on the competition for contact sports such as basketball and competitive cheer. 99 contests have been canceled for PCA Athletic teams since the mid-November shutdown for schools and sports.

Thankfully kids are currently in school at PCA, and sports can practice in a socially distanced manner starting Saturday, January 16th.

On Thursday, the MHSAA announced a restructured Winter Season for the 3rd, and hopefully last time. The PCA athletic department now aims to rebuild schedules for all 11 winter teams by early next week. Please note some of the updates from the MHSAA as they may impact Spring Break plans for families.

The current update has not impacted the Spring season dates (First practice scheduled for March 15th).

Details such as information for fans will be announced in the coming weeks. Please pray for our players, coaches, and administration during this time. The constant adjustments and let downs are difficult on everyone. We are thankful to be able to practice together-These winter teams have not been together as a team since March 2020, when Covid-19 shut down their season suddenly.

The Council approved a plan for adjusting schedules for the five Winter “contact” sports, which may begin non-contact practices on Jan. 16 but must delay any activities that involve physical contact between individuals until Feb. 1 per the recent update to the MDHHS epidemic plan.   The updated schedule for girls and boys basketball, competitive cheer, and wrestling push the Finals for those sports into late March or early April. The Council approved the following dates: