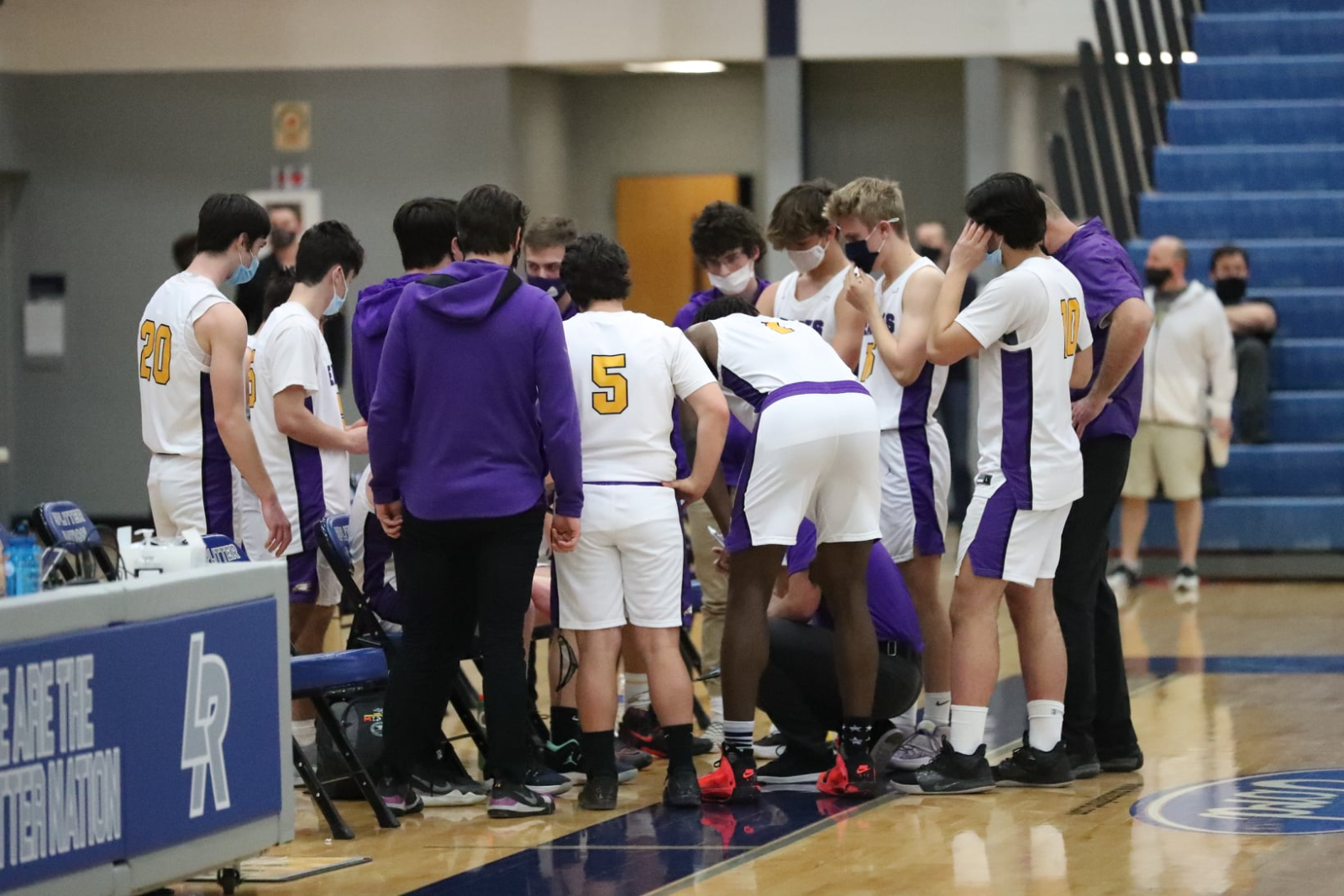 There were not too many people outside of the PCA Eagle lockerroom who thought they had a chance against #1 state-ranked Frederick Douglass on Tuesday night’s Regional Semi-Final game. Douglass, who has 2 Divison 1 talents in 6’10 Javantae Randle and 6’6 MSU commit and Mr. Basketball candidate Pierre Brooks II has had a great year and have been picked by many media outlets to win it all. However, with a game plan in place and confidence in each other as a team, the Eagles showed they belonged.

Jumping out to a 20-4 lead in the first half, any nerves quickly went away for PCA players and fans. The Eagles were patient on both ends of the floor and did a tremendous job taking advantage of opportunities. Brooks and Randle chipped away to help bring Douglass to a trail by only three at halftime. It was an extremely close game in the second half where the Eagles continued to hold Douglass’ major talents to under their season averages. The Eagles held the lead the entire game until Dougless went up by 2 late in the fourth quarter. Late buckets brought the score to a tie at the end of regulation and overtime. Douglass made a couple of plays late in the second OT to force the Eagles to foul and ultimately fall short.

Nathan Sutrick led PCA with 17 points and Evan Schalte and Chibi Anwunah were close behind with 15 and 12 points respectfully. The team finished the shortened season at 12-6 with their first blue division conference title since 2000 and their 5th straight district title.

We are so grateful for the amazing seniors as they finished out their basketball-playing careers. Go Eagles!
#0 Mason Houk